13 ways to make your kid a math genius 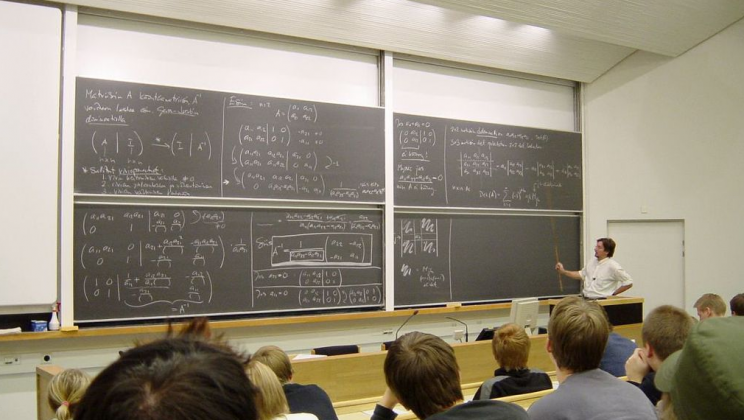 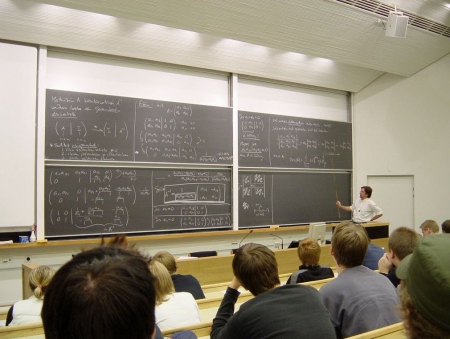 Walter Hickey at Business Insider has just released a list of 13 things you can do to help your kid succeed at math and some of them may surprise you. Math of course is the foundation of most of the best careers – in tech, finance and engineering. He perused Reddit and got some great ideas.

Here, randomly, are five. For the others, follow the link below.

Buy your children legos.
Lots of Redditors cited Legos as being particularly crucial to their upbringing and thinking. Legos will help your kid conceptualize big, complex abstractions from small basic parts.
Source: pureathiesttroll on Reddit

Buy them the card game Set.
Give them the card game Set. First published in 1991, Set was cited by multiple mathematicians as particularly inspiring. The game provokes the ideas of permutations, combinations and probability.
For what it’s worth, there’s also a very good App for it.
Source: BlueDoorFour on Reddit

Let the kids cut the pizza.
One Redditor recommended asking them this problem:
How many pieces can you get if you slice a pie with five straight cuts?
And then expanding the scope of it to see what they can figure out.
Source: weaselword on Reddit

Install tile in your kitchen.
Another way to secretly teach them math is to encourage them to play on kitchen tiles, which lead directly to the concepts of tessellation, pattern identification, and convergent series.
One redditor described one problem he thought of:
One question I was always curious about was, if the line separating two tiles was very, very thin, what color would it be when you were between two tiles? What about when you were at a corner where four tiles met?
And one of the responses:
That’s actually one of the versions of Zeno’s Dichotomy paradox, though you may already know that.
So it’s more than you’d think.
Source: tactics on Reddit