15 words that have drastically changed meanings 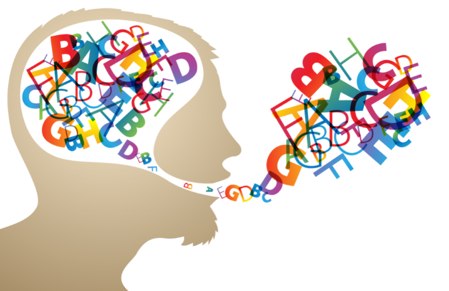 Remember when “cool” meant “a little bit cold,” “bad” meant the opposite of “good,” and Republican meant Democrat? Here’s a list of other words whose meanings have changed even more drastically. For example:

Used to mean: A low-life

Used to mean: A tenant or housemate

Try posting an “Inmate Wanted” ad on Craigslist today and see what happens.

Used to mean: A frothy liquid

We swear this isn’t a board game bluff.