5 pieces of good news from an otherwise crummy week 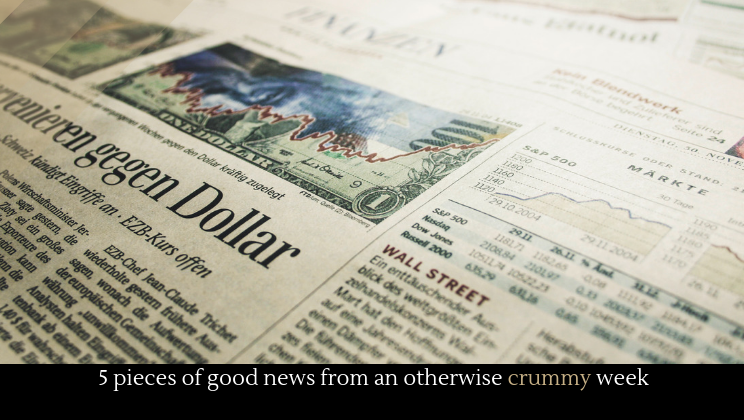 Dogs are getting cancer vaccines, and humans could be next. Cancer is a personal disease––it affects everyone differently. That makes vaccines impossible––or so many people thought. But one scientist is trying a vaccine in dogs that might be able to be used on humans. Dogs make a perfect test group because they have a high rate of cancer and because they have much shorter lifespans.

New York will decriminalize marijuana and expunge former convictions. The state says this will go a long way towards to overcoming institutionalized racism.

Divorce rates are plummeting (thanks to millennials). Millennials want to wait to get married until everything is secure––probably because they got so burned by their parents’ divorce.