Another White House aide has COVID 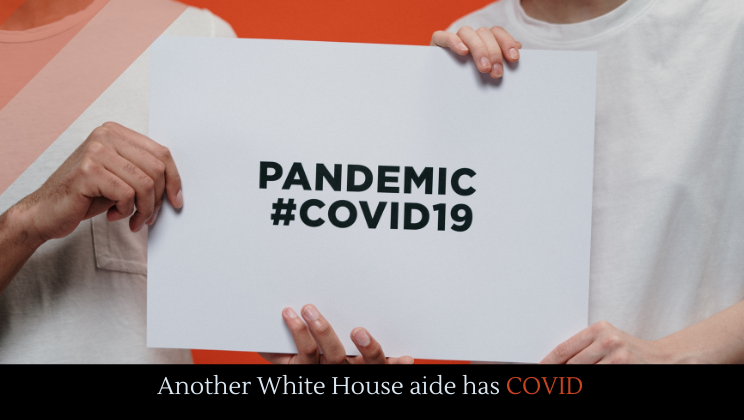