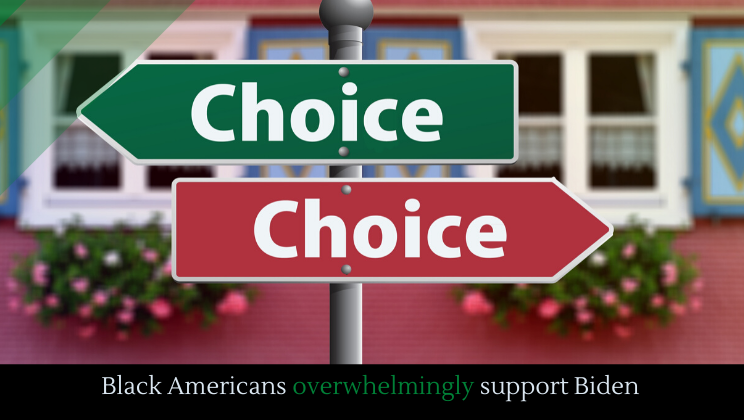 A whopping 92% of Black voters support Biden over Trump, signaling a major challenge for Trump’s 2020 campaign. This makes yet another significant voting bloc that supports Biden. The evangelical vote is also swinging towards Joe Biden.

Trump’s now infamous (and catastrophic) Bible photo-op was an obvious attempt to pander to his religious base. Unfortunately, he’s off the mark. Only some 27% of Americans somewhat or strongly agree that Trump is religious. Meanwhile, 55% either somewhat or strongly disagree. Among evangelicals, less than half, 40%, see Trump as religious, while another 33% disagreed. That means Trump’s Bible gambit may go down in history as one of the stupidest moves in modern political history.