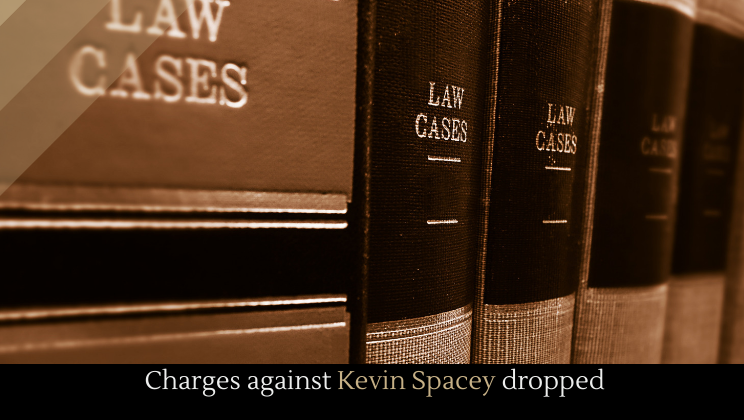 The charges against Kevin Spacey have been dropped following the death of his accuser. Other possible charges in Massachusetts were dropped this summer. The only remaining investigations are in London, though there is still one federal trial underway.

Kevin Spacey was to be charged with felony assault, and he is to be arraigned January 7, 2020. From NPR: “Clerk Magistrate Brian Kearney issued the complaint for “indecent assault and battery,” a felony offense, following a public show cause hearing on Thursday. The criminal charges stem from former Boston news anchor Heather Unruh’s accusation last year that Spacey had assaulted her son.”

As this news broke, Kevin Spacey released a mysterious video called “Let Me Be Frank:”

The video is confusing. What does Spacey mean? Does he want to return to playing Frank Underwood? Or does he want to speak “frankly”, using the classic Underwood direct-to-camera aside? And who is he talking to? The House of Cards audience? The American public at large? Or his accuser? Now, we may never know.