China steps up its war against Uighurs 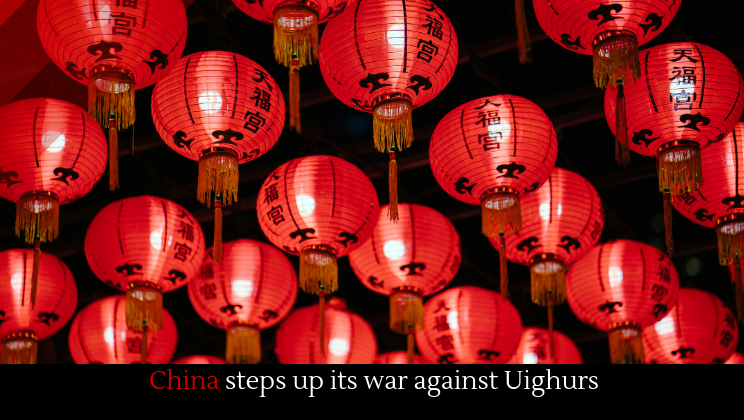