Climate change is getting serious, but no one is paying attention 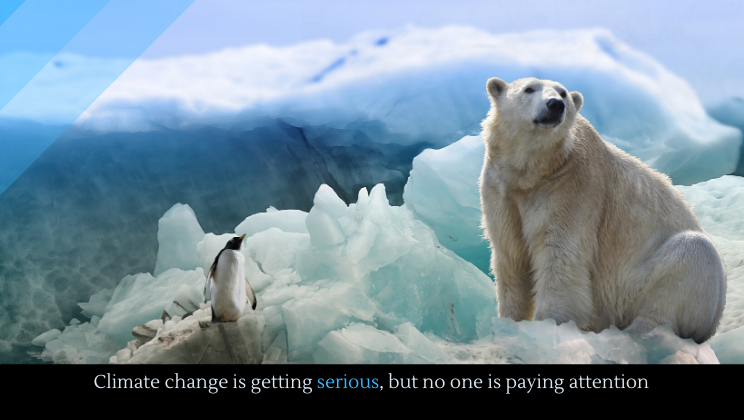