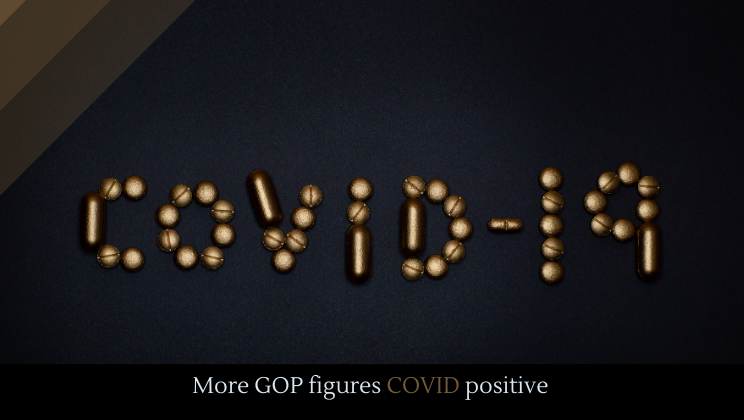 A staggering number of GOP figures have tested positive for coronavirus: Kellyanne Conway, Christ Christie, and multiple Republican senators, which will put the president’s supreme court nominee’s appointment in jeopardy. There have been eleven positive cases linked to the presidential debate.