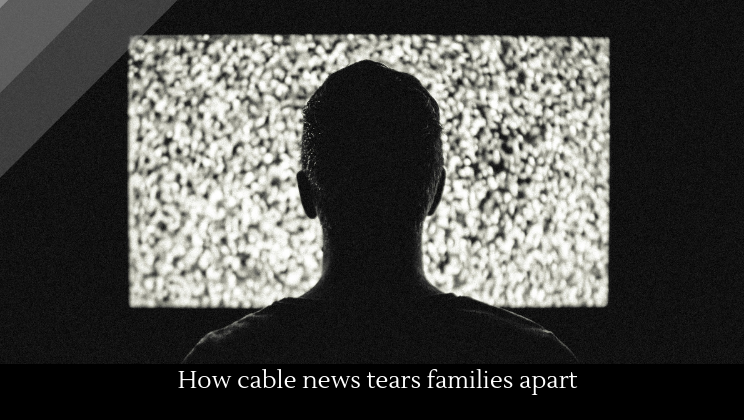 That’s only a problem for, you know, families. Cable news has been pulling in tremendous ratings recently, and it’s hard to imagine that it’s because of anything but partisanship––so they benefit from this discord. The more Americans hate the other side, the more they’re willing to watch shows that openly and regularly attack the opposing ideology.

Those who watch the programs like that tend think that the world is more divided than ever before. They see news articles and opinion pieces calling Trump a fascist or suggesting that the entire GOP is somehow corrupted by corruption, evil, and fascism. The left, meanwhile, is portrayed as full of radical socialists and baby-killers.

But a recent study has revealed that even diverse groups around the world have more in common than we think.  Another study revealed that only 33% of Americans are at the polar opposites of the political spectrum, the other 67% represent the exhausted majority. We just have to get past this perception that we differ.