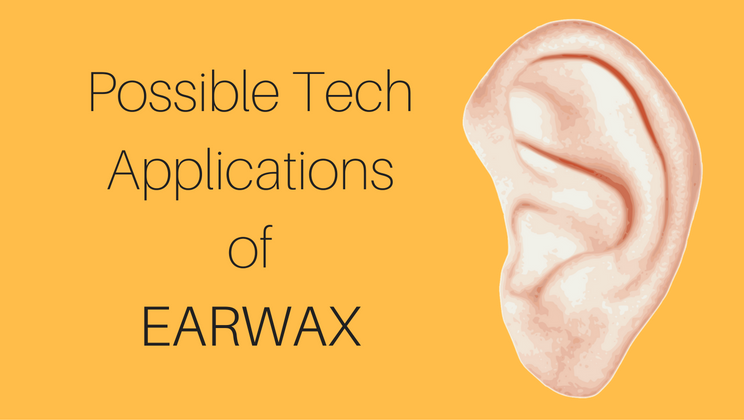 Who would have guessed that what comes out on a Q-tip could be the next big thing in tech adhesives?

Alexis Noel, a doctoral student at the Georgia Institute of Technology, didn’t have to go to the Amazonian rainforest to find a natural phenomenon with possible high-tech applications; the idea of looking more closely at earwax was prompted by a trip to the doctor with her boyfriend to remove water trapped in his ear.

In the ear, earwax is excellent at filtering air. In the same way that Noel’s boyfriend’s earwax trapped the water, earwax traps other particles, catching them in a “web” of small hairs coated with sticky wax and protecting the inner ear from debris and bacteria. Noel and Zachrow have also found that as earwax accumulates dust, it becomes crumbly “like adding too much flour to dough when making bread,” Noel explained. This allows the dusty wax to separate and fall out of the ear, making room for newer, cleaner wax to continue its work within the ear.

It’s no secret that dust can ruin a perfectly good piece of tech, so an earwax-like substance could be just the thing to filter out unwanted particles.

No doubt there are more than a few people who would be happy to sell off their own organic, locally-grown variety, though.