Jeffrey Epstein wanted to create a super-race with his DNA 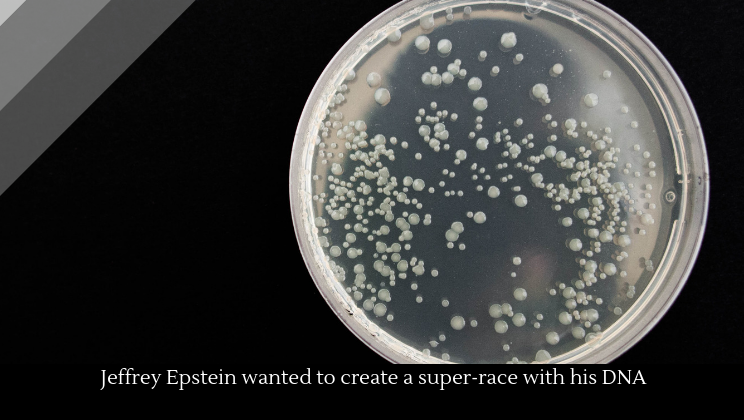 Discussions with his friends and colleagues have revealed that Jeffery Epstein is more than just a pedophiliac pervert––he’s a creepy pedophiliac pervert. The New York Times interviewed dozens of Epstein’s acquaintances and read public documents, all of which indicate that Epstein was fascinated with the possibility of engineering a race of super humans using his DNA. This interest is called transhumanisim, a more sophisticated and slightly less overtly racist descendent of eugenics. Epstein reportedly wanted to use his New Mexico ranch as a literal breeding ground.

New material may help solve the mystery of Eptsein’s injuries. The day before he was found, he was served legal documents that detailed a woman’s claims that Eptein raped her when she was fifteen. Among other things, the documents claim that the accuser has “critical evidence” of Epstein’s guilt. If Epstein remembers the girl––which may be hard, since there were allegedly a lot of victims––then he may remember exactly what that evidence was, which might explain his suicide attempt.