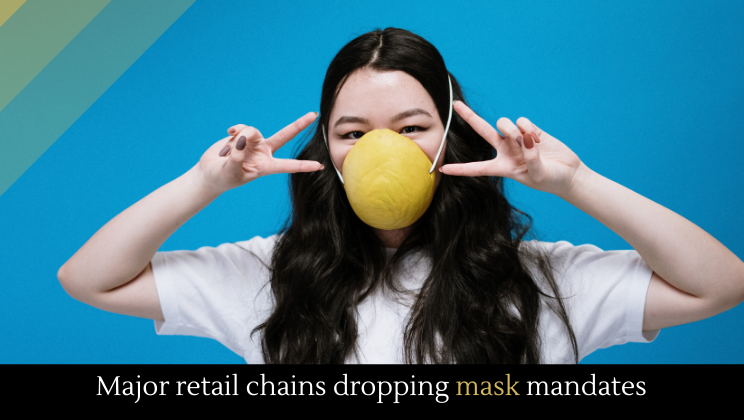 Major retailers like Costco and Walmart are moving to an honor-system for shoppers by removing masks mandates. Anyone who claims to be vaccinated can go maskless. Ultimately, according to the CDC, anyone lying about their status is only at risk of harming themselves, since vaccines are incredibly effective.

The CDC has dramatically eased it masking recommendations for vaccinated Americans, no longer recommending that masks be worn outdoors or indoors (with some exceptions like hospitals and nursing homes).