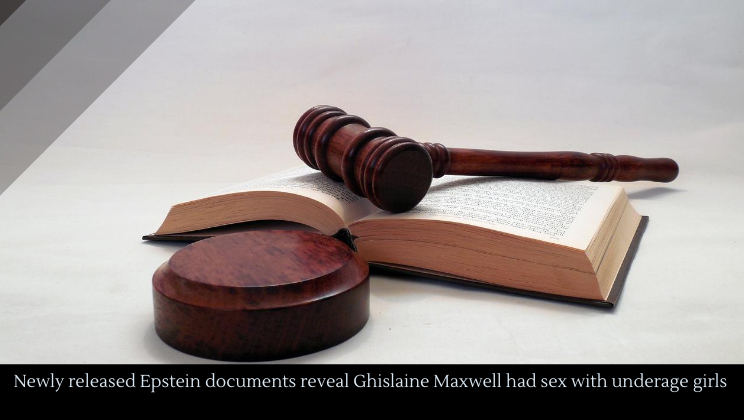 A cache of documents related to the dealings between Jeffrey Epstein and Ghislaine Maxwell have been released. The documents contain emails between the two, including one in which Epstein told Maxwell she had “done nothing wrong.” Two depositions remain under wraps, however.

The documents also indicate that Maxwell sexually abused and groomed Virginia Giuffre, the woman who broke the Epstein scandal by speaking out.

Maxwell was denied bail in mid-July because she posed an extreme flight risk. Ghislaine Maxwell was finally arrested in early July, after hiding out for months.

Maxwell’s attorney said months ago that the recently unsealed court documents could implicate “hundreds of other people.” Due to disagreements between parties involved in the lawsuit, however, those documents were not released until now.