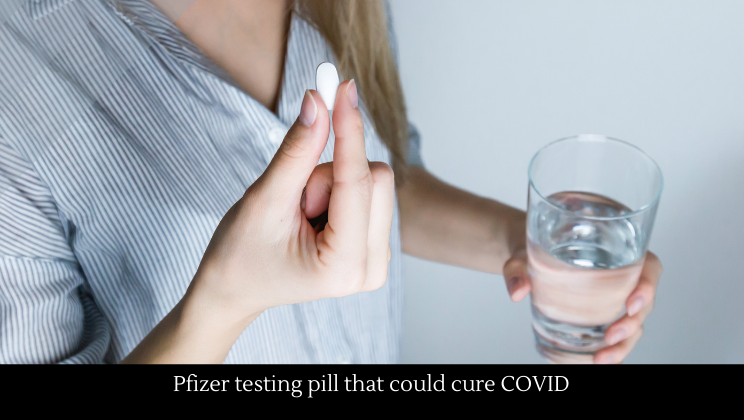 The rate of COVID vaccines has sat at a whopping 3 million shots per day for two weeks straight, and now about 40% of Americans have received at least one shot. Just a few weeks ago, the number of vaccines peaked at 2.4 million shots a day.