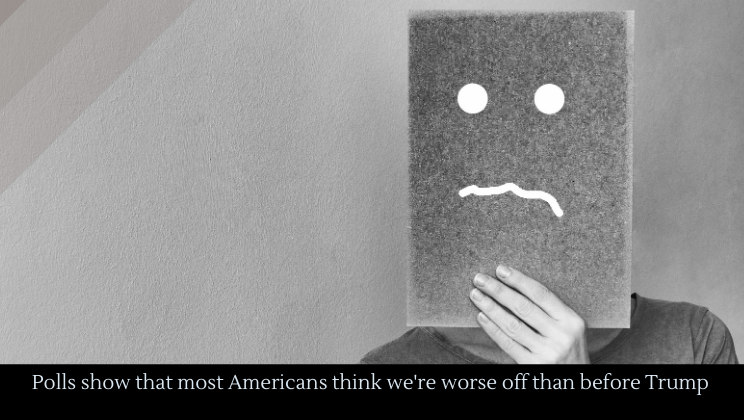 According to a recent poll, two-thirds of Americans think that we are in a worse position now than we were in 2015. That explains why Biden is polling so well in traditionally Republican states, like Florida where he is two points ahead of Trump.