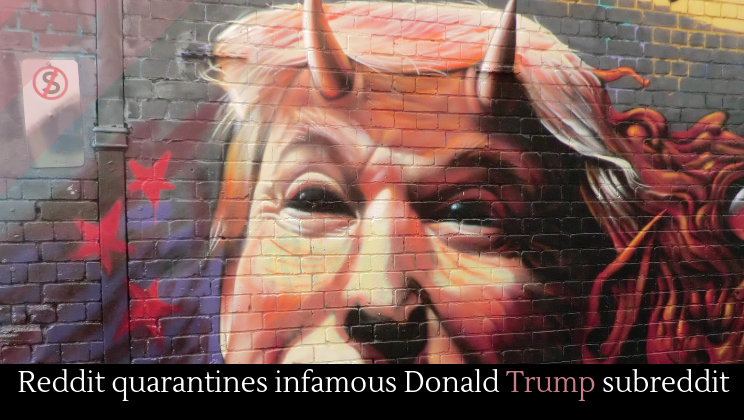 Since 2015, /r/The_Donald has been a bastion of Donald Trump support (and, according to critics, propaganda). But Reddit recently (or finally, depending on your perspective) quarantined the subreddit for a long series of violations, including inciting violence against police and public officials in Oregon.

he same Russians that were behind the 2016 election meddling also discussed how to cause race-based unrest and violence in the years leading up the 2020 election.

Documents obtained by NBC news reveal that Yevgeny Prigozhin, an oligarch linked to the Kremlin and indicted by special counsel Robert Mueller for meddling in the 2016 election, plotted to exploit the deepening racial tensions following the election of Donald Trump. Among other things, the documents discuss a plan to send black Americans to Africa for combat training, and then returning the newly trained para-military Americans to the U.S. South where they would unite disaffected black citizens and lead an insurrection. /r/The_Donald may be part of these attempts.