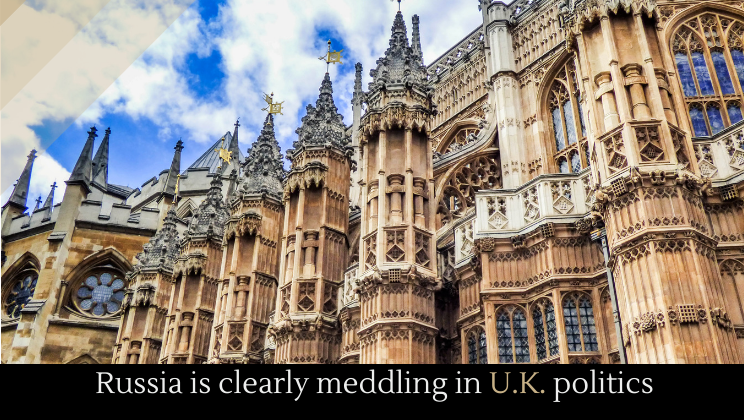 In the past several months, Boris Johnson’s controversial Conservative Party has taken in hundreds of thousands of pounds in donations from Russians with ties to Putin. The Party denies this, as foreign donations are illegal. What’s more, Johnson claimed he was “too busy” to read a report on Russian meddling in U.K. politics.

Russia seems to be trying to spread its grip around the world. It’s working hard in the U.S. Facebook recently released some alarming information: Russians are already infiltrating American social media platforms and attempting to widen preexisting social fissures. What makes this more alarming is that this is already happening, during the Democratic primaries. In 2016, the Russians didn’t start meddling in earnest until the general elections.

For example, Russian operatives created fake African-American news outlets in order to drag Biden’s name through the mud and boost Sanders. This is designed to rile up anger against Sanders for costing Biden the election.