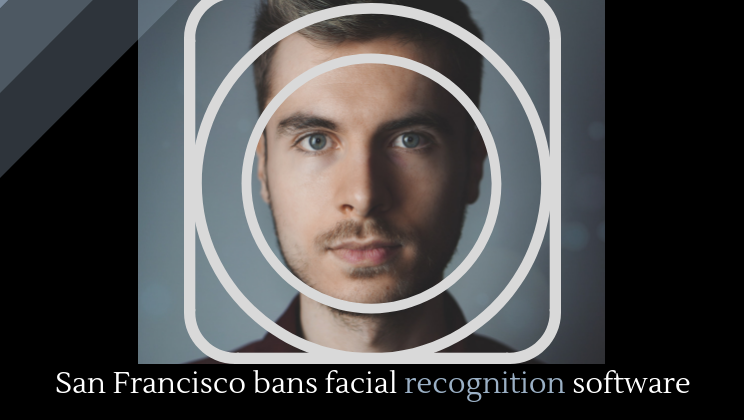 San Francisco is the heart and soul of the tech industry, bringing us such dystopian-nightmare tools as Facebook, Facebook-related products, and of course peripherally-related Facebook products. But, for once, the city is leading the charge in a good way––San Francisco has banned the use of facial recognition software by police and other law enforcement agencies.

Although the software has been useful in the past––for example, it was useful in catching the shooter in a mass shooting at a Maryland newspaper––many civil liberties groups have expressed concerns about the technology’s potential to turn the country into a China-esque surveillance state.

This kind of authoritarianism is called “soft authoritarianism,” and it works by subtly impinging on your liberty. The liberty I’m referring to might be called “perceived liberty,” which we can define as the extent to which you perceive yourself to be free. Perceived liberty is difficult to keep tabs on because, like the lawnmower next door, threats to mental perceived liberty often just fade into the background. The simplest example of a threat to perceived liberty might be a surveillance camera on a bus. It’s designed to make people think they’re being watched, which in turn causes them to police their own behaviors. In other words, it limits their liberty.

That’s all well and good when it comes to stopping criminals. Indeed, it’s probably a good thing to have a camera on a bus––whatever you do on a bus, in public, should be appropriate to film, right? So what’s the big deal?

On such a small scale, it’s hard to see why such a threat to perceived liberty is significant. But take into account the myriad ways you’re being watched and listened to––think of Facebook, tracking your ever move, think of AI systems combing through your data to learn more about you, think of computer systems tracking your face as it travels through a city’s sea of surveillance cameras, think of the Facetime bug allowing you to be eavesdropped on. Think of all the people who have access to that information: employees at Facebook or Amazon, and, worst of all, local and federal government officials.

So bravo to San Fransisco, which has done so much to enable soft authoritarianism, and thank you for finally trying to stop it.