The science of mondegreens: why we mishear song lyrics 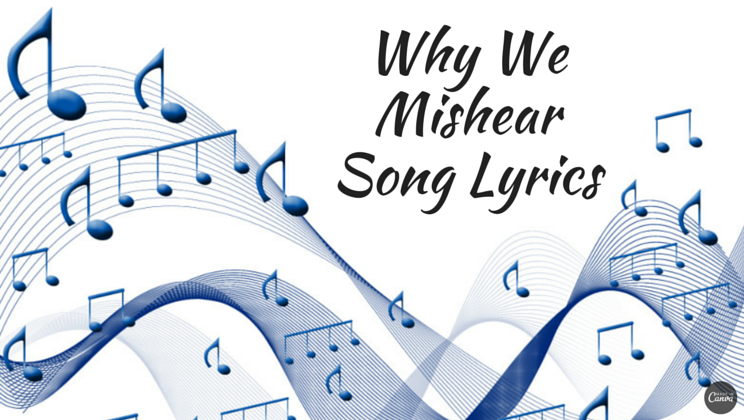 Ever heard the term “mondegreen”?

Neither had I, but I’m certainly familiar with the concept, being one of the people who always heard “Excuse me while I kiss this guy” in Jimi Hendrix’ “Purple Haze.”

Everyone has a great story of misheard lyrics, so, not surprisingly, there are people who’ve studied the phenomenon in some depth. Maria Konnikova at The New Yorker explains all the different reasons for mondegreens (a term coined from a mishearing of a piece of poetry) to explain all of our embarrassing — and often revealing — mistakes.

A common cause of mondegreens, in particular, is the oronym: word strings in which the sounds can be logically divided multiple ways. One version that Pinker describes goes like this: Eugene O’Neill won a Pullet Surprise. The string of phonetic sounds can be plausibly broken up in multiple ways—and if you’re not familiar with the requisite proper noun, you may find yourself making an error. In similar fashion, Bohemian Rhapsody becomes Bohemian Rap City. Children might wonder why Olive, the other reindeer, was so mean to Rudolph. And a foreigner might become confused as to why, in this country, we entrust weather reports to meaty urologists or why so many people are black-toast intolerant. Oronyms result in not so much a mangling as an incorrect parsing of sounds when context or prior knowledge is lacking.

And, just in case you’re still unclear on the concept, Pleated-Jeans put together this video of commonly misheard lyrics from the ’90s. Good luck getting these out of your head.

Full story at The New Yorker.

The science of how we process language.