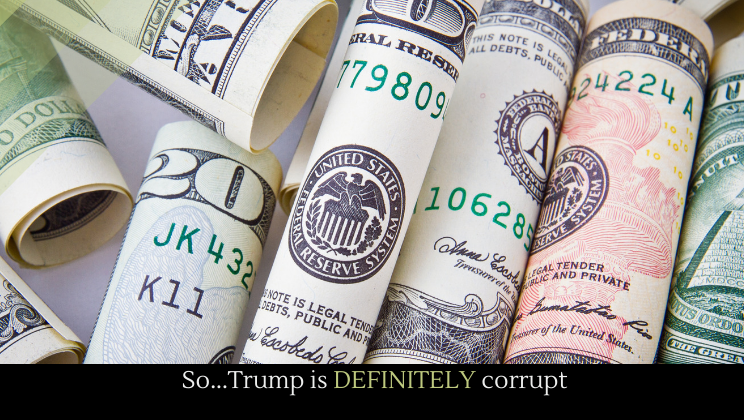 Unfortunately, the title to this post isn’t clickbaity exaggeration. It comes straight from the mouth of Donald Trump’s acting chief of staff Mick Mulvaney, who said on Fox News that Trump “still considers himself to be in the hospitality business.” That was obvious when Trump named his own resort as the location of the next G7 Summit.