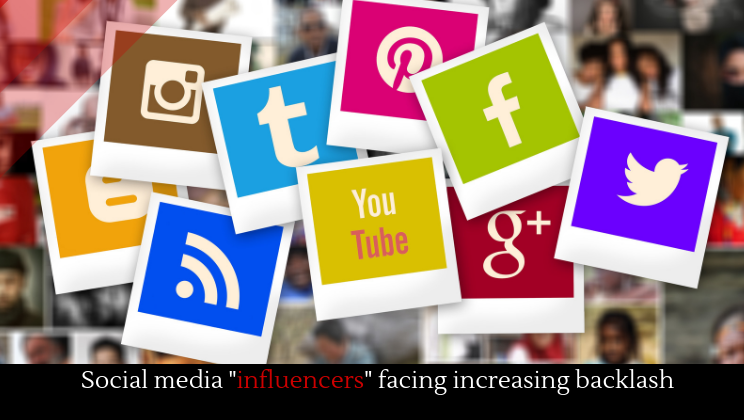 The small Philippines island of Siargao houses the White Banana Beach Club, a small cocktail bar with two “luxury dorms.” The owner, Gianluca Casaccia, has been receiving an increasing number of requests from so-called social media “influencers” asking for free room and board in exchange for content. Recently, Gasaccia received an email from yet another influencer. The email, like so many others, read along the lines of, “I’m coming from the 25th to the 27th. We need three beds and food and accommodation.”

Gasaccia had finally reached his breaking point. He posted the following on Facebook: “We are receiving many messages regarding collaborations with influencers, Instagram influencers. We kindly would like to announce that White Banana is not interested to “collaborate” with self-proclaimed ‘influencers.’ And we would like to suggest to try another way to eat, drink, or sleep for free. Or try to actually work.” The message went viral, with many applauding Gasaccia’s refusal to tolerate what one respondent called “new age beggars.”

Meanwhile, in California, the superbloom has attracted a whole host of influencers who do whatever it takes––including damaging the wildflowers––to get their photos. But other social media users have begun shaming them.