The NRA may lose its tax exempt status 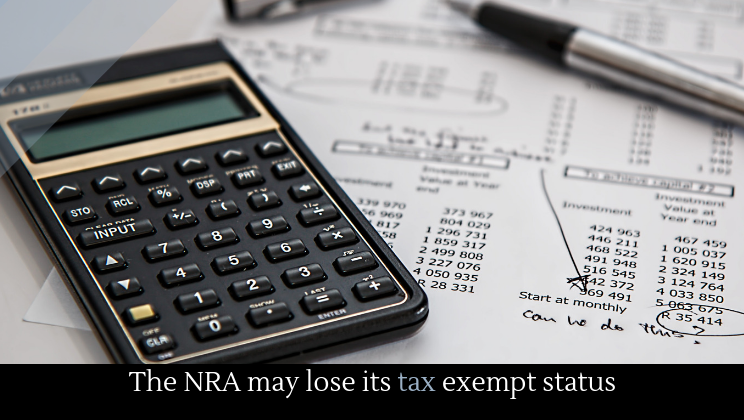 New York state Attorney General Letitia James has begun a formal investigation into the National Rifle Association’s non-profit status. The investigations will dig into the organization’s massive budget deficits. The organization also faces accusations that it illegally donated millions of dollars to the Trump campaign. there is some speculation that the donations can be linked to Russia via the spy who was just sentenced to 18 months in jail.

These investigations come as the NRA undergoes a serious internal conflict. Oliver North, president of the National Rifle Association, has allegedly asked Wayne LaPierre, the organization’s chief executive, to resign. The move underscores an increasing divide in the organization. North has disagreed with LaPierre over a variety of issues, chief among which is the direction of the organization.

The notorious LaPierre has steered the organization towards increasingly radical gun rights and away from any gun control measures whatsoever. Many critics, both inside and outside of the organization, believe LaPierre has strayed too far from the actual mission of the NRA: to advocate for gun safety and enjoying the outdoors.

The conflict has spilled into the public eye in recent weeks when the NRA sued Ackerman McQueen, an advertising agency the organization employed. The lawsuit is the result of financial troubles, partly based on the NRA’s financing of NRATV. The dispute may be an inevitable result of severe financial distress.