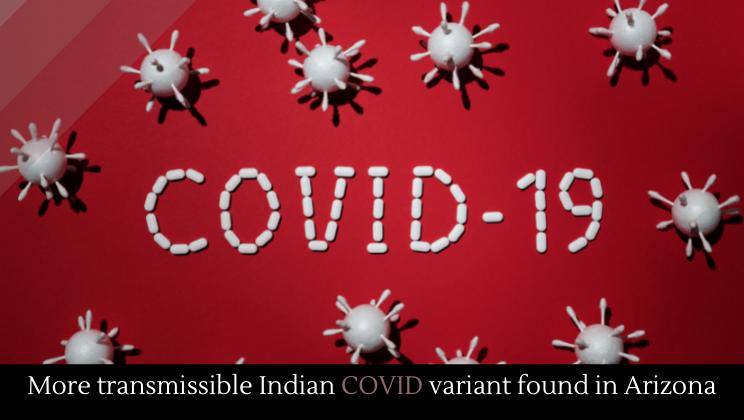 The “delta variant” of COVID-19––a more transmissible variant that emerged in India––has been found in Arizona. Its arrival is alarming because, so far, only a handful of states have reached the goal of a 70% vaccination rate. Anheuser-Busch is even giving away free beer when America reaches its vaccine goal. The fewer people who are fully vaccinated, the more likely there is to be another surge or new variants.