Trump given oxygen at White House before hospital, but now appears to be doing better 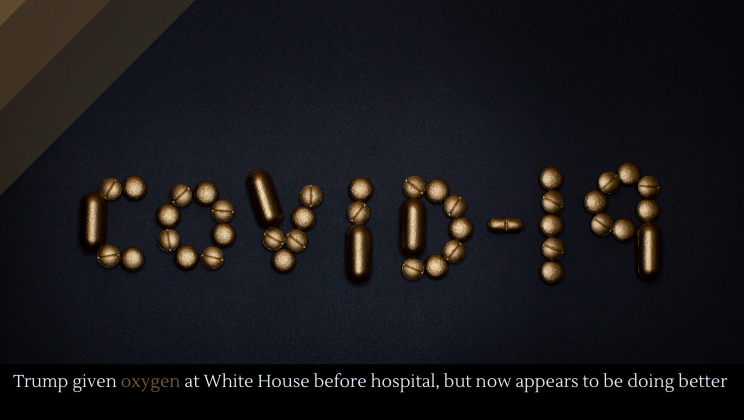