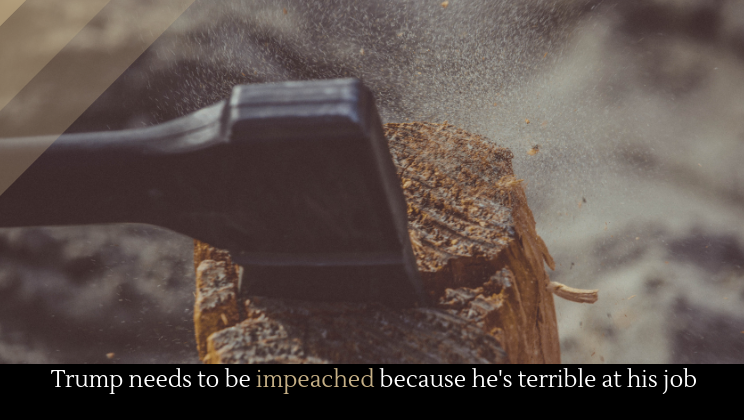 Donald Trump’s two main jobs are: commander in chief of the United States arm forces and chief American diplomat. He’s terrible at both.