Trump urges Americans to gather for Thanksgiving, despite pandemic 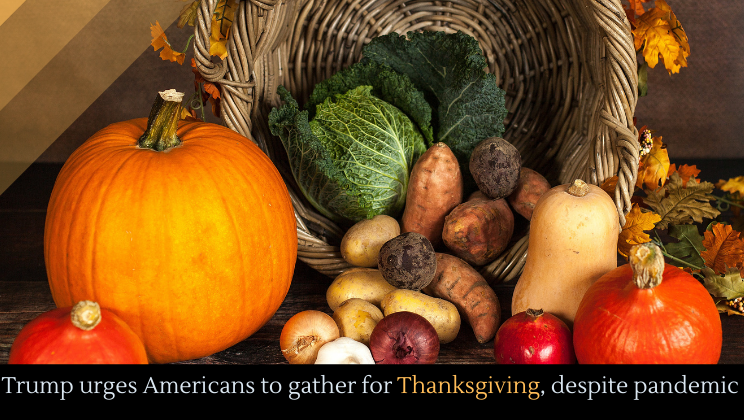 Despite the pandemic raging around the country, President Trump urged Americans to gather in homes and churches, contradicting all health experts’ advice.

Earlier this week, while members of the G20 were meeting to discuss how to address the COVID situation, Donald Trump went golfing.