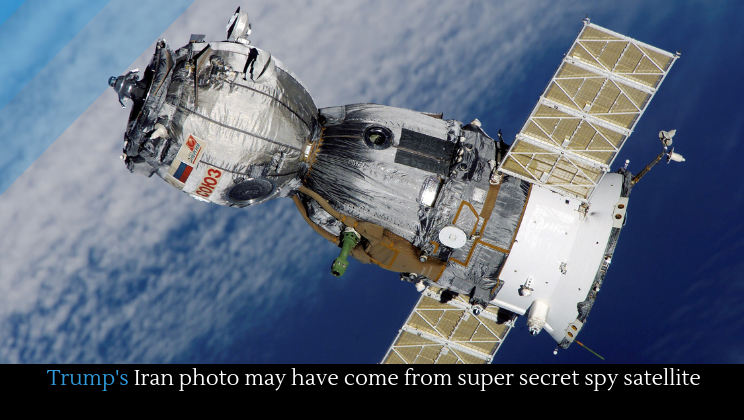 It’s no secret that most authors on this blog deem Donald Trump unfit for duty as Commander in Chief of the United States military and chief diplomat for the country. His latest gaffe, which naturally happened on Twitter, proves our point.

Earlier this week, President Donald Trump tweeted an image of a failed rocket launch in Iran. He taunted Iran, sending “Iran best wishes and good luck in determining what happened.” But the joke was not on Iran, it was on Trump, because by sending that image into the ether he offered what experts say is a goldmine of information.