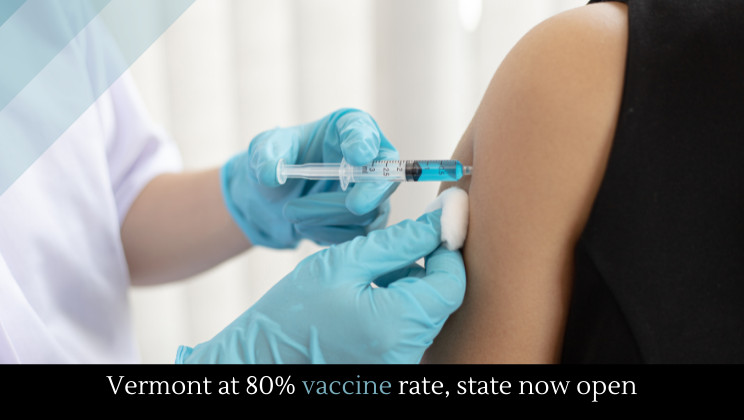 Vermont has become the first state to reach an 80% vaccination rate, and it is now fully reopening.

Anheuser-Busch is going to give away free beer when America reaches its vaccine goal. So far, only a handful of states have reached the goal of a 70% vaccination rate.