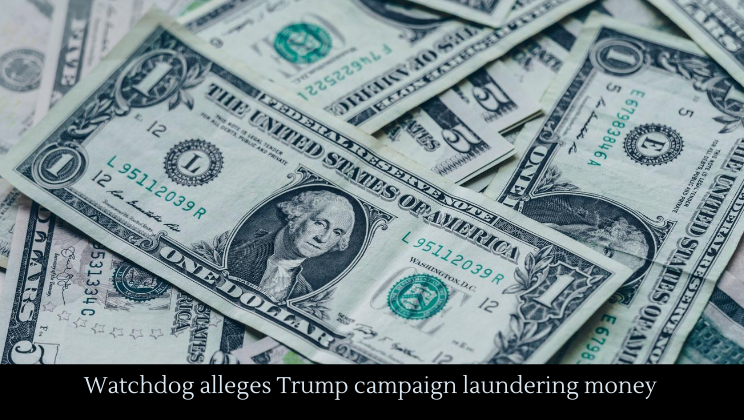 Another day, another sign of corruption from Donald Trump. A watchdog group has alleged that Trump is laundering his campaign finance money, hiding the sources of the funding.

Accusations of corruption surround almost everything Trump does, even the protests of the last few months. Protestors gathered in a few state capitals around the nation, including Minnesota, Texas, and Maryland. They risked contracting COVID to protest the “tyrannical” lockdown orders aimed at slowing the spread of the coronavirus. These gatherings, in which protestors held up signs calling for the firing of Dr. Fauci, show that Trump’s attempts to distract from his poor response and potential corruption are working.