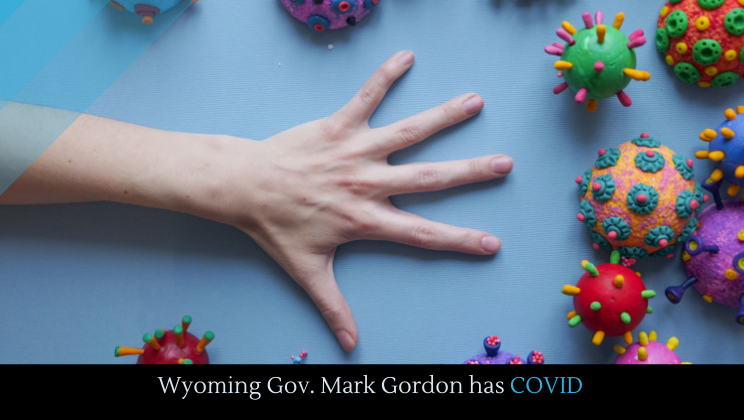 Wyoming’s Governor Mark Gordon has tested positive for COVID. His result is the latest proof that the United States leadership at all levels has abandoned hope of containing the virus.

Andrew Giuliani has COVID, making him the latest in a shockingly long list of White House officials to get COVID.