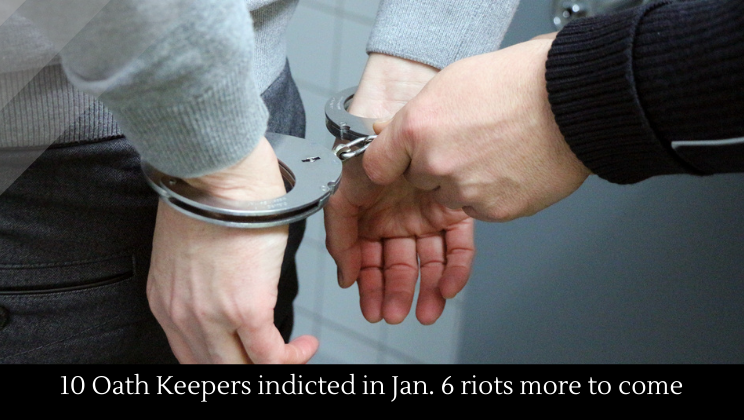 A total of 10 Oath Keepers have been indicted in the January 6 riots, and prosecutors have suggested that there are more to come.