1000 die in Spain during heatwave 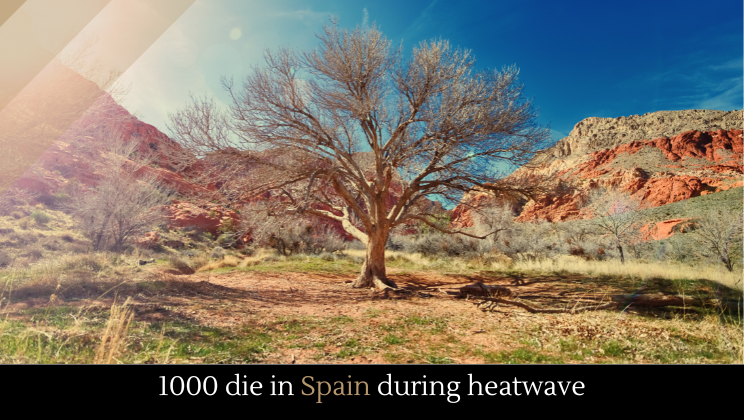 More than 1,000 people have died in Spain as a a result of the heatwave rocking Europe.

The United Kingdom saw temperatures of more than 104ºF (or 40.2ºC) for the first time ever.

England has been preparing for the heatwave —something scientists did not expect to see until 2050.