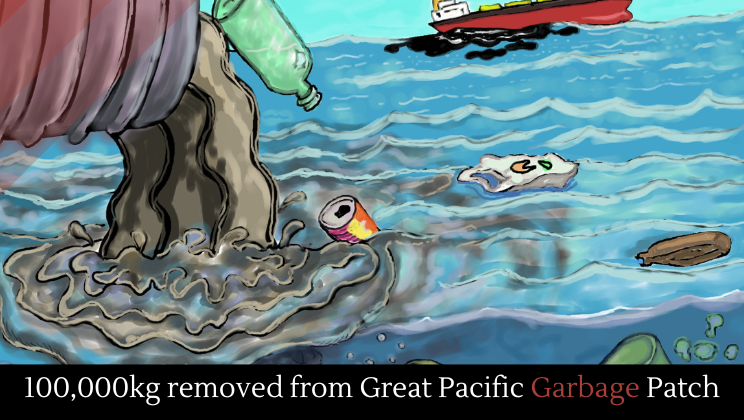 The first 100,000 kilograms has been removed from the Great Pacific Garbage Patch. The next phase of collection hopes to capture ten times that amount—finally, some good environmental news!

Leaked documents from leading US power companies have revealed that they are spending millions to fight clean energy.

Five-year droughts are likely to become the norm, unless we take drastic, global action to curb climate change.