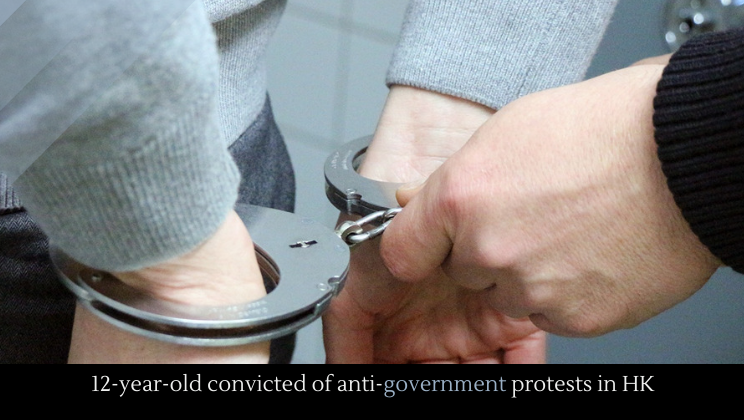 A 12-year-old boy has become the youngest person arrested and convicted in the anti-government protests wracking Hong Kong. He allegedly spray-painted slogans on a police and metro station.

Protests began heating up when students at Hong Kong universities grew more intense, reminiscent of 1960s and 1970s U.S. college protests. armed themselves with javelins and bows and arrows. They also lit their arrows on fire. The city was crippled as much of the public transit was shut down after a night of violence at the Chinese University of Hong Kong. Schools were also canceled around Hong Kong as university students barricaded themselves in the school.