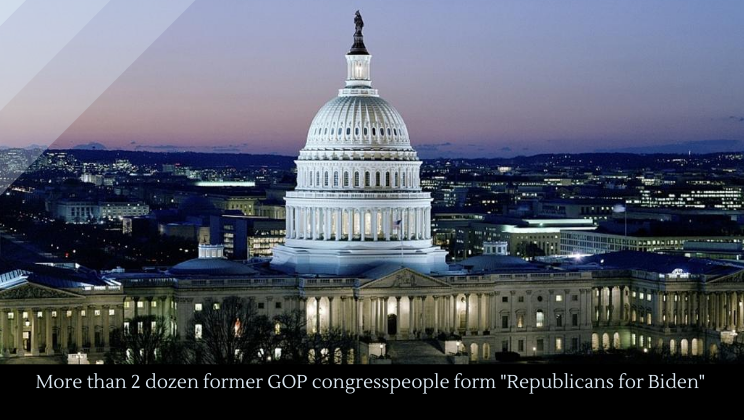 There’s a rising Red Tide, but it’s not washing up on Trump beach. A group of more than two dozen form GOP congresspeople have formed a group called “Republicans for Biden,” signaling a wider discontent with Trump from within the GOP.

Very recently, an anonymous Trump official who wrote a devastating op-ed against Trump has spoken up again, this time to encourage voters to get Trump out of office.