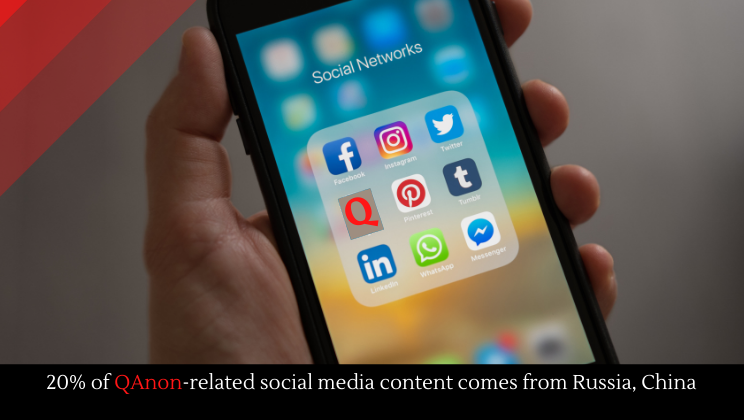 Twitter has now banned some 150,000 QAnon supporters following the January 6 riots. At the beginning of the year, Twitter announced that it banned some 70,000 accounts linked to the QAnon conspiracy theory. Twitter has also permanently banned Donald Trump, citing rumors circulating of a January 17 armed protest.