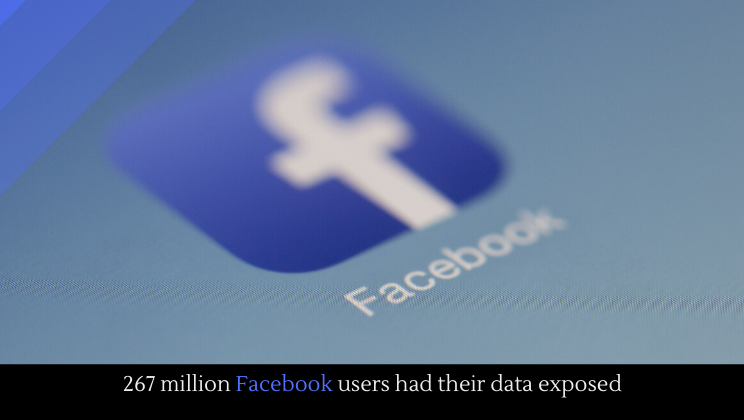 A stunning 267 million Facebook users’ IDs, phone numbers, and names were exposed to a database that might put them at risk spam and phishing expeditions.