3 states on lockdown to stave off COVID spread 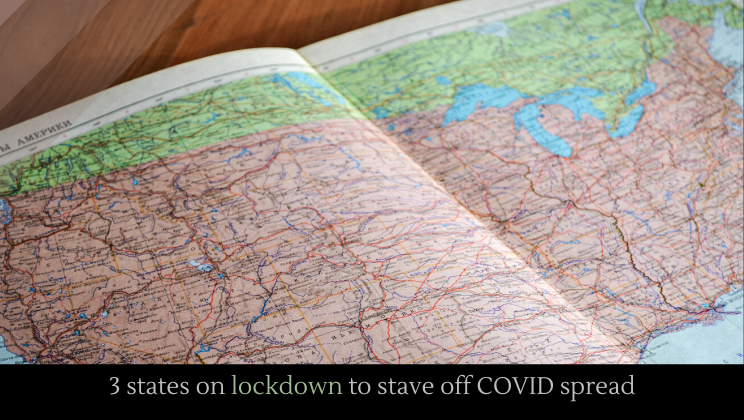 California, Illinois, and New York are all on lockdown in an effort to slow the spread of COVID-19. The states have ordered that everyone stay at home unless they have a vital reason to be out, including grocery shopping, buying medicine, or exercise.