50 doctors reported dead in India in one day 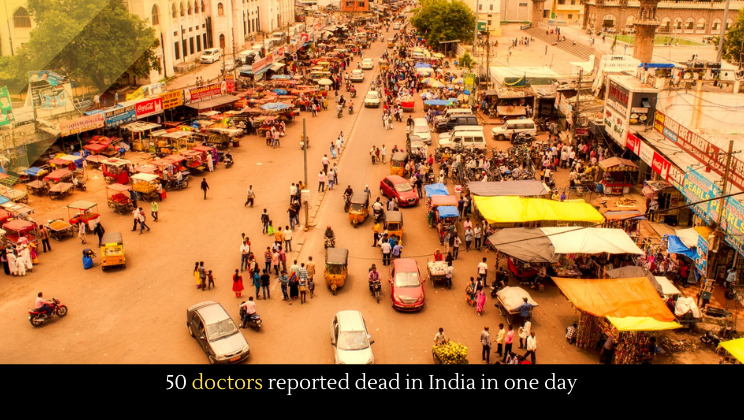 Fifty doctors have been reported dead in India in a single day. India, already buckling under the weight of a COVID surge, is about to face a new challenge: it is spreading to Indian villages, threatening to overwhelm their already weak healthcare systems. Already, hundreds of bodies have been found along the banks of the Ganges River, often buried in shallow graves. The bodies pose a potential health risk, and they also suggest that the dead are not being accurately counted.