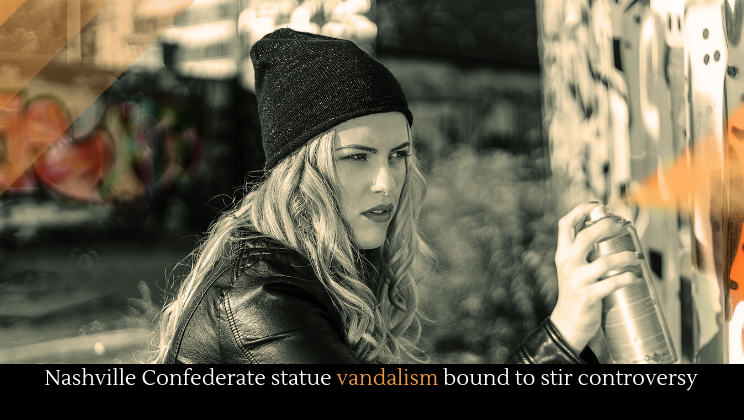 The “They were racist” graffiti highlights the difficulty of this debate, since it boils down basically to: You’re racist! vs. No I’m not! There is no way southerners will ever agree that they’re racist, so the call to remove the statues because “they’re racist” is a nonstater.