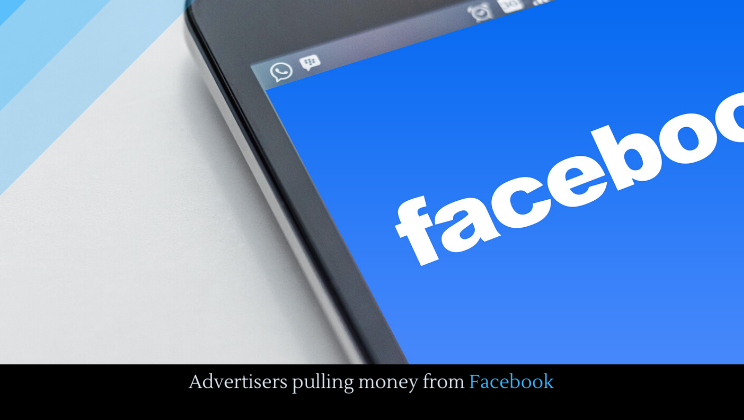 Despite the tremendous pressure from inside and outside the company, Facebook has so far refused to change its policy on (not) fact-checking political ads. Now, a series of advertisers have added their weight to the pressure campaign: Patagonia, North Face, REI, and Ben & Jerry.