Alaska now has the highest COVID case rate in the nation 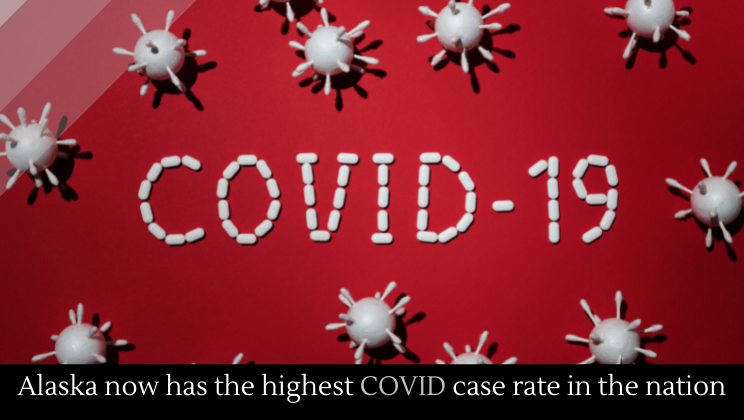 Alaska has the highest COVID case rate in the nation, according to the most recent numbers.

Alabama has verified more than a thousand COVID deaths in the past week alone, as the state faces the worst COVID crisis in the country in terms of deaths.

The rate of daily COVID deaths has climbed to the highest levels since March. It is timely, therefore, that the FDA has authorized booster shots for people over 65 and those at high-risk of severe COVID.