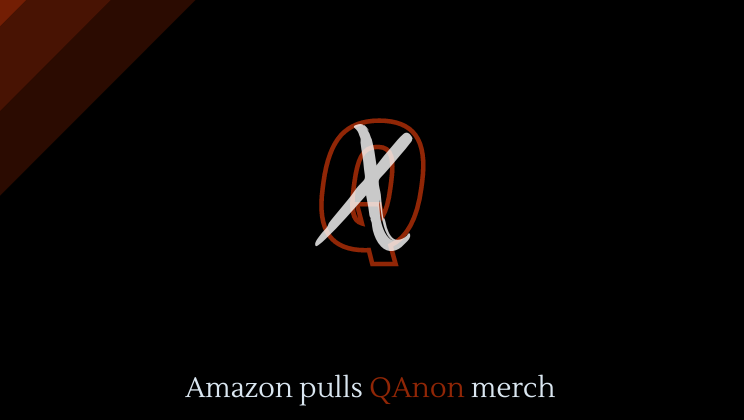 Amazon has removed merchandise related to the QAnon conspiracy after images of Q-sporting rioters at the Capitol.