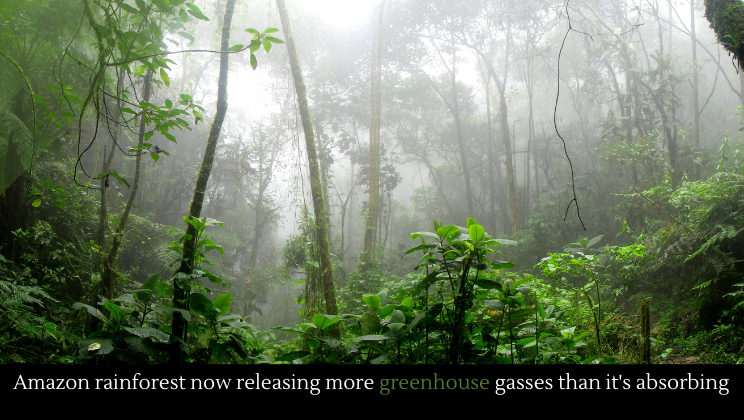 Climate change reached another grim milestone last month. The Arctic Circle reached a shocking 100.4ºF this week, a temperature scientists didn’t expect to see until the year 2100. If that temperature is verified, it will be the hottest ever recorded.