Amy Klobuchar drops out of race, will endorse Biden 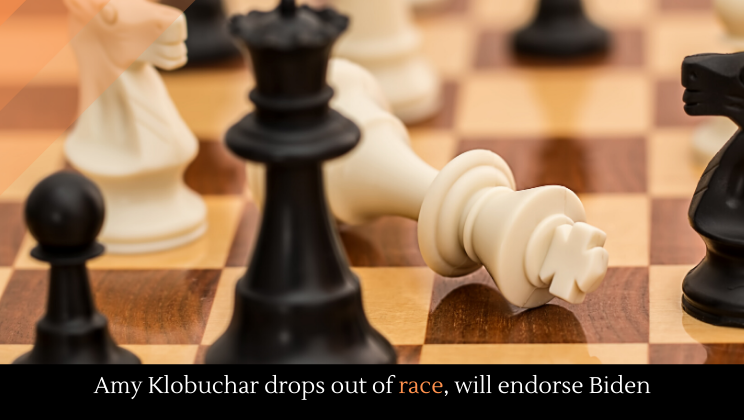