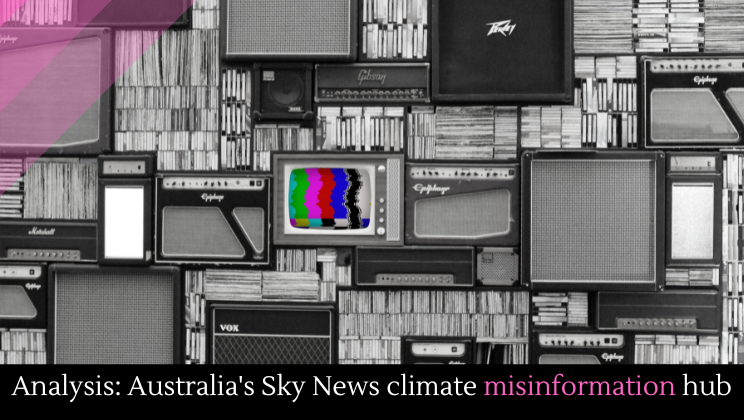 According to a media analysis, Australia’s Sky News is a global hub of climate misinformation.

Almost all of Portugal is in severe drought after a hotter than average May.

Antarctic glaciers are melting at their fastest rate in 5,500 years, according to a recent study. A recent study in Nature Climate Change suggests there’s a 42% chance that earth will warm by 1.5 degrees C above pre-Industrial levels even if we cut emissions right now. Carbon dioxide levels are the highest they have in something like four million years. On the upside, Europe has reduced its greenhouse admissions by 34% since 1990, beating the target of 20%.