Another heat wave set to scorch the US 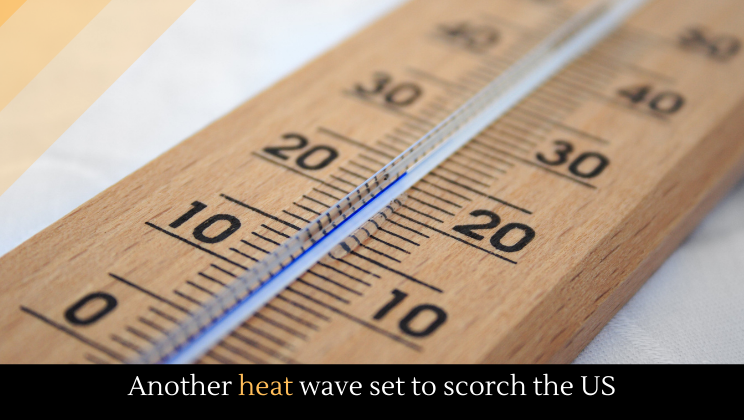 A “heat dome” is set to punish the United States with extreme temperatures, making for yet another brutal heat wave this summer.