Another whistleblower complaint filed against Trump 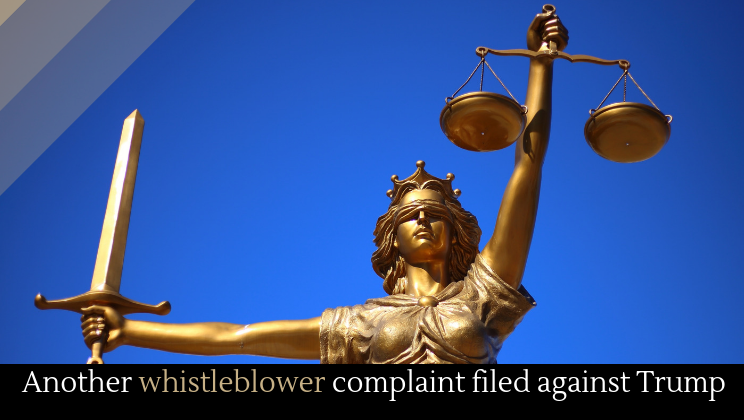 Another intelligence official with first-hand knowledge of the complaints against Donald Trump has filed a whistleblower complaint. If the complaint is credible, it will seriously undermine Trump’s attempts to write the initial complaints off as “fake news.”

Trump doesn’t seem to care. Although he is literally being investigated for impeachment because he appealed to foreign governments to get involved in the 2020 elections. And now, on national TV, he’s done it again.