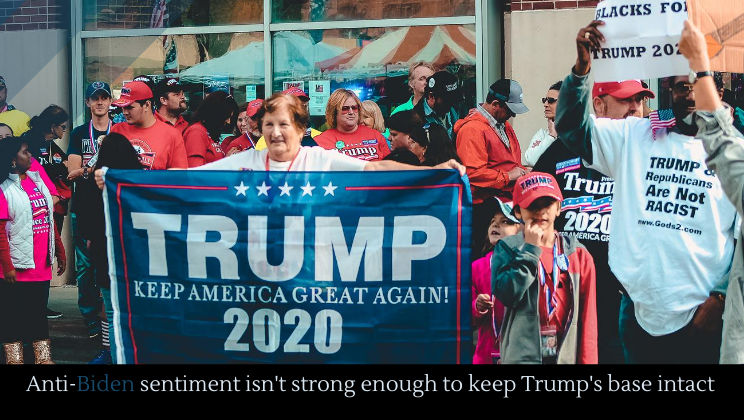 One of the big reasons Trump won 2016 was the intensity with which people hated Hillary Clinton. Joe Biden simply doesn’t garner that kind of hate, and as a result, Trump won’t be able to use his bullying tactics to pump up his base. In fact, Pennsylvania, which Trump carried in 2016, is already polling in favor of Biden.